Lately I’ve been fascinated by all things dragon themed. 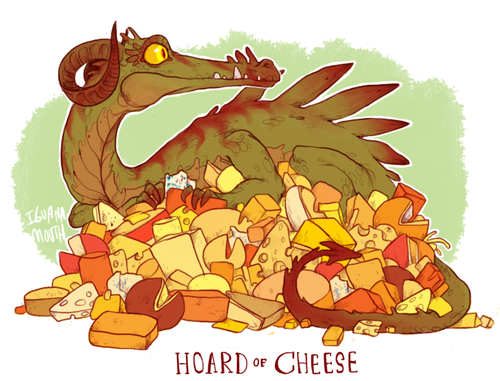 Recently I found a kindle book about dragon shifters on sale and decided to give it a try.

Sacrificed to the Dragon: Part One (Stonefire Dragons Book 1) by Jessie Donovan 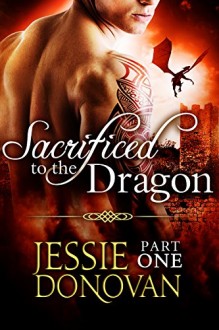 The story is set on the British Isles in alternate universe where dragons are real! The book above is a short introduction to a series where dragon shifters live more or less alongside with humans. They live in small reservation like areas across the world and are divided by clans. After some political negotiations general consensus has been reached between humans and dragon shifter clans. Habitat issues aside dragon shifters as it turns out are a dying breed. They have some reproduction problems and their numbers are low. Also their blood has great healing properties. They can cure most human ailments including cancer and some other fatal conditions. 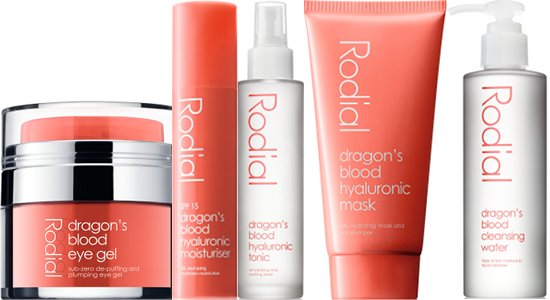 Because of this a donor-sacrifice program exists. This is where a human female can choose to volunteer for helping out if she tests positive to be compatible with dragon shifter genome.Women sacrifice themselves in order to become mothers to a baby dragon shifter and in return dragons donate their blood. The sacrifices are so named since the mortality rate during childbirth is high.

This first part in the series focuses on one such woman – Melanie Hall who decides to enter the dragon sacrifice program in order to save her teenage brother who is dying. Melanie Hall is an intelligent and self-dependent woman who doesn’t scare easily. And those exact qualities will be put to the test when she meets Tristan – dragon shifter chosen to be dragon baby daddy. 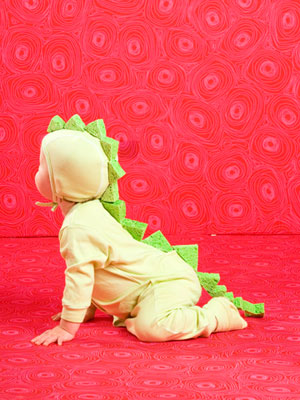 Tristan has no love for humans since human hunters killed his mother and brought misery to his family. When he is instructed by his clan leader to do his duty for his clan and species he is not to thrilled. Bound by honor and duty he meets the annoying human who talks back. Tristan shifts into a big black dragon with wings and an attitude to boot.

This is where the story heats up!

I like all the little details about dragon community – good and the bad, with lots of drama announced and they make up for some other things I hope will be explained later on.

YES – there are big flying dragons!

YES – I’m thinking on buying the boxset of these series! 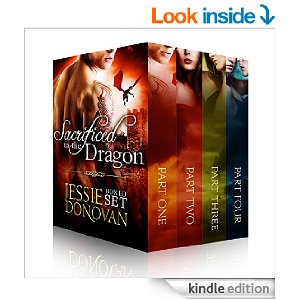