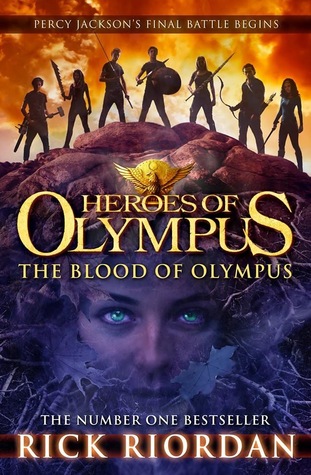 This was the last book in Heroes of Olympus series by Rick Riordan. For those who are not familiar with these stories here is a small guide:

First there was a Percy Jackson series of books.

It had five books and the first two have been made into movies. Compared to the books first movie was so bad that even recasting and filling in the plot gaps with second movie did not help much. But I must say that cast for the second movie was so much better that I felt even worse thinking how; if they only did that for the first movie; all the books could have been turned into movies. Instead they ended up like Eragon book series.

After the five Percy Jackson books comes the next five books called Heroes of Olympus series.

The Heroes of Olympus expands the Percy Jackson’s world and continues to follow Percy and few other demigods POV.  This last book promised epic battles and lots of action!

Blood of Olympus sure delivered! It was fun fast paced 450+ pages filled with deadly adventures and battle action. This book series is one of the rare books I’ve read that are so “politically correct” that covers every possible territory.  Rich, poor, white, black and all American minority in between, Hispanic, Native American, Asian,…

But what really impressed me is how the gay character was introduced trough the books. From early teens to almost grown up, we see battles with gods, monsters and humans. These characters grow and take the readers along for the ride.

Reading these books I met some really amazing characters who stole my heart and brought on “FAN GIRL MODE”. And yes it was embarrassing at times but I regret nothing! 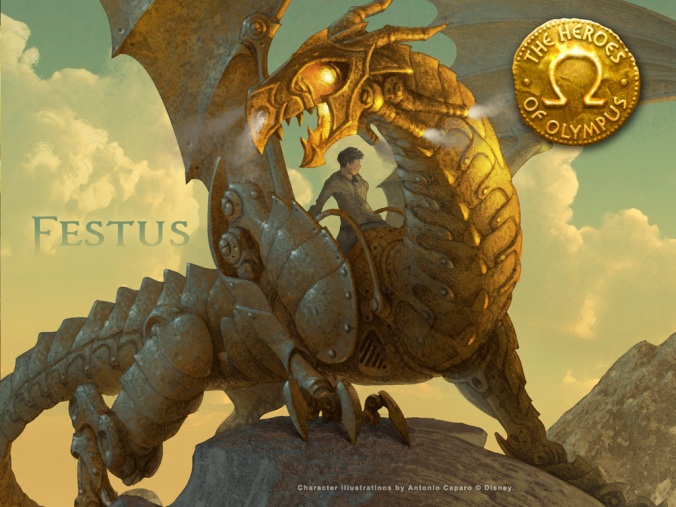 I am glad I read these books. The more I read the more convinced I was that these books need a TV series of some kind, even if Disney has to make a cartoon series for it! I will continue to follow next books in the Percy Jackson universe.  Can’t wait for the next one! This one is about Norse mythology! 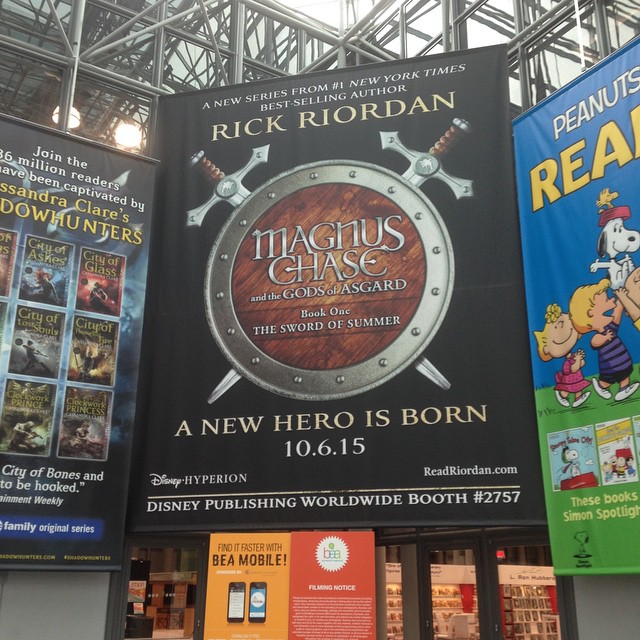