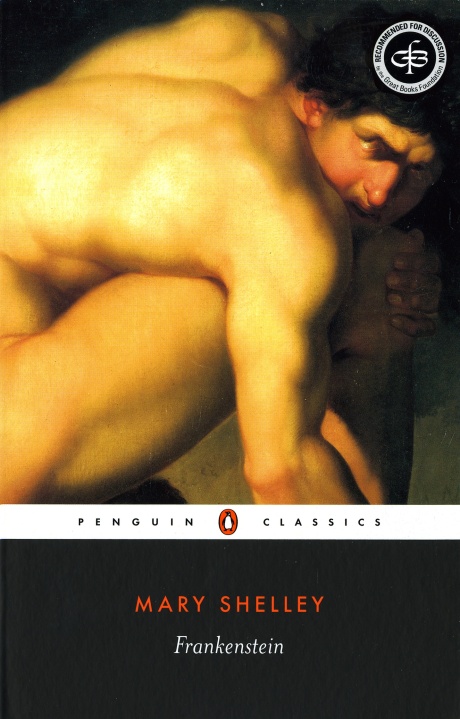 Frankenstein or The Modern Prometheus

I’ve been meaning to read this one for a while. When I saw that one of the groups in my RL book club picked it out for August reading I gladly jumped at the opportunity to finally take it on. I was hyped and excited. I even managed to watch a BBC four documentary series The Secret Life of Books that had a whole episode on Mary Shelley and the making of Frankenstein. In retrospective had I thought even a little about authors husband – which I did an essay on in college! – and the company she kept, the time period and many other things that make total sense after I’ve read the book I would have been better prepared. I got distracted by many movie adaptations and urban culture references on Frankenstein and his monster. I expected a cool and ghoulish story from the start of the nineteenth century.  Because of this I feel the need to elaborate more on the experience of reading this book. I usually avoid giving out any spoilers and just present a general feel to the book and how I liked reading it. In this case I have to make an exception and let it all out. 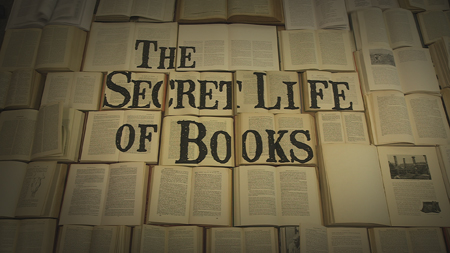 What most of the movie adaptations omit to mention is the great influence of  romanticism and second generation of romantic poets that include Mary Shelley’s husband Pierce B. Shelley and Lord Byron on the making of Frankenstein.  Main character Victor Frankenstein possess the same pathos like Werther in the epistolary work of Johann Wolfgang von Goethe. They were written just a few decades apart and The Sorrows of Young Werther is actually mentioned in Frankenstein.

Frankenstein in itself is written from the perspective of three different narrators. First being Richard Walton, second Victor Frankenstein and third Frankenstein’s Creature.

From all of these only Creature’s story felt real and honest to me. First two narrators annoyed me and put me to sleep. I felt much agitation by the character of Victor Frankenstein. I prefer the nutty and passionate (and yes! creepy) versions of Victor Frankenstein. This spineless and naive man child upsets me. It infuriated me to read about his total disregard for some things and melancholy fretting for other.

By the time the discussion on the book was scheduled I was not done with reading the book. I was about 70% done on my Kindle edition. The book kept putting me to sleep or I would get angry by how depressing characters were.

I was so emotionally invested while reading this book that the mere process of reading; which usually has a calming effect on me; proved to be exhausting and painful. I hated the general treatment of those less fortunate in the books. Those not born into wealthy families, all those that were not pretty enough and were not afforded an education. Parts of the book that speak about that are horror for me.

It did not escape my notice that the only part of the book I enjoyed was narrated by the Creature.

There are many things now I would have liked to discuss more about and I’m sorry for not reading the book in time for our RL book club meeting. Others mostly liked the book and at times I felt like sticking out like a sore thumb for not liking it. I’ve made many notes and highlights in my copy while reading. Again I’m not regretting that I’ve read the book but it has left me tired.

One thought on “Frankenstein – Book Review”