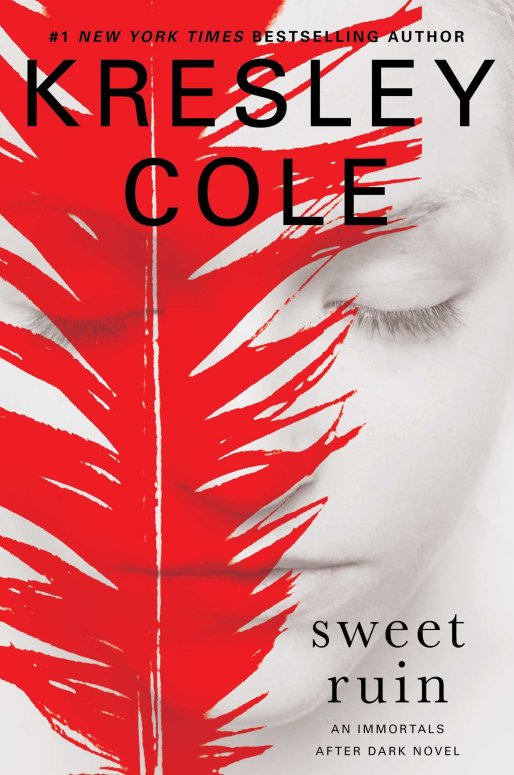 As I have already mentioned my motivation while buying this book was largely due too being a long time fan of the series. This book is one of the more recent additions to my collection from this summer. I actually started reading it only because I am really looking forward to the book Shadow’s Seduction that is the next one in the Immortals After Dark book series. I had no particular expectations and I really wanted to be done with it so I could continue with the Shadow’s Seduction and the second book from the Dacian storyline. 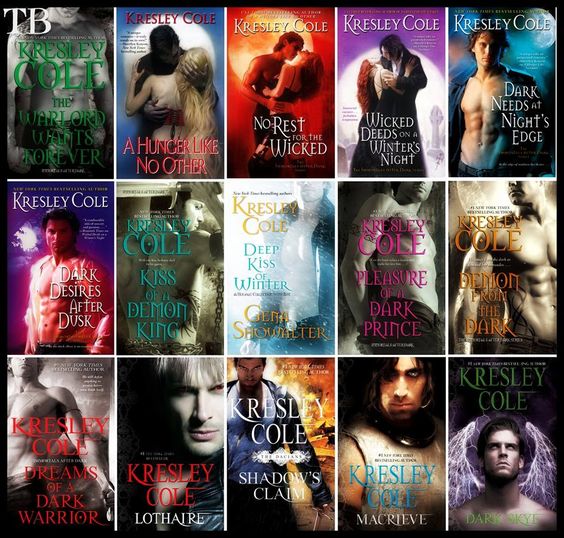 Again I feel compelled to clarify a bit on the progress of the book series I am reading. Immortals After Dark started out back in 2006. with a first book A Hunger Like No Other. I am very glad that it was not the first book from the series I’ve read since I did not think that much of it after did read it. For me the first was actually a prequel story Warlord Wants Forever. I still find it that it perfectly summarises the tone and the theme of the whole book series. And the premise which is neatly tucked in packages of steamy and fantastical books with highly eroticized characters is strong and simple:

There is someone for everyone 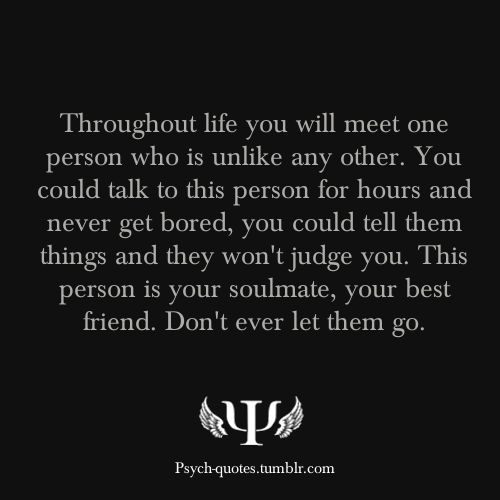 Trought the books in this series a long line of fantastical characters  of all kinds come to life. And for all of them there is that special someone who is made to be their other half. There is something endearingly comforting in this underlying theme of each of seventeen books so far. The characters and the mythology of the worlds that these characters come from is rich and impressive. While most of the creatures have some root in known myths some are more original than others. At the begining of each book there are few quotes from the “Book of Lore” and they are usually a little snippets that provide information on the type of characters that will be focused on in the book ahead. 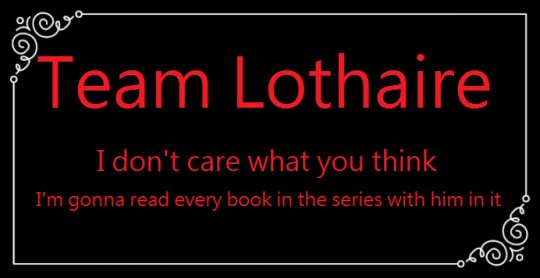 While I have some characters that I love more than others most of the characters and their love stories have some part to play in the bigger background plot that spans trough each book and builds on the mythos of the Immortals After Dark universe. Some books end on a cliffhanger and some provide a bit more subtle transition from one pair of characters to the next. 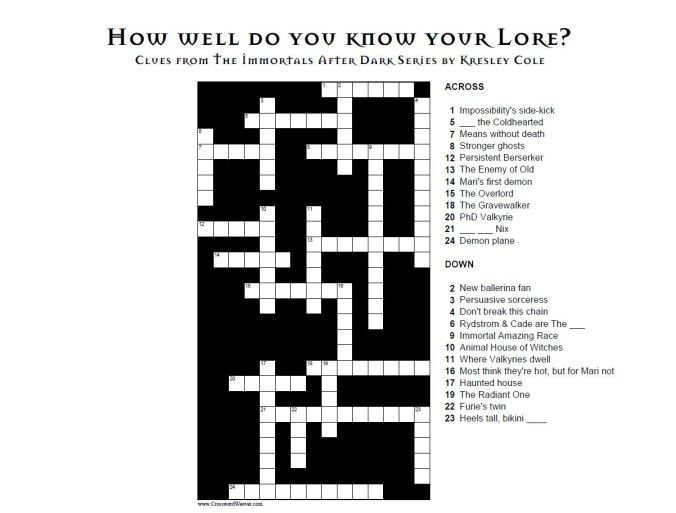 Puzzle is not made by me!

I was pleasantly surprised by this book. When I started reading it I did not care much for the characters but by the end of the book I grew fond of the main characters. The story was filled with sexual tension. There were some crude moments in there but it all fit quite nicely. The story added to the backstory of the series and it was interesting to read the scenes from different perspectives. I love how intricately the characters grow trough the books and enjoy when they reappear from book to book. 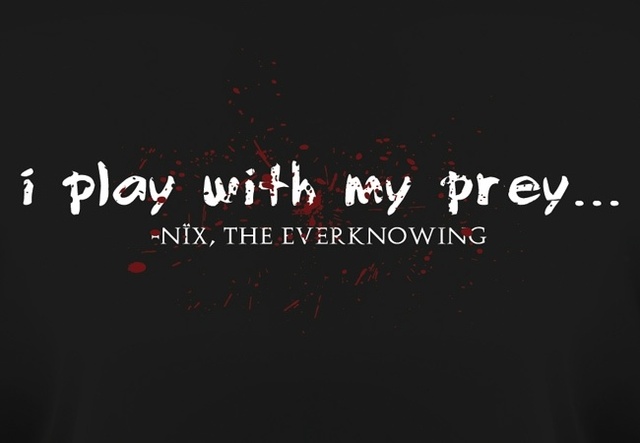