This December I have read:

1. How many books you’ve read last month? Are you happy with the amount you read?

For the first part of the month my reading was really high and I’ve read all five books somewhere around that time. Around Christmas I was down on my reading and the number of the books I’ve read remained five for the whole month. I’m happy for the great books I’ve read but not soo much with the amount of them.

2. What was the best of all the books you’ve read in December? Any scenes or characters that made a lasting impression?

I enjoyed first two books from Narnia chronicles series and was very pleasantly surprised by Sweet Ruin (Immortals After Dark, #16) by Kresley Cole which I had really low expectations from start. Among five books I’ve read in December four were rated with 4 out of 5 stars yet none of them don’t stand out so much.

3. Were there any not so good books for you last month? What made it hard or not enjoyable to read?

I had such high expectations for Shadow’s Seduction (Immortals After Dark, #17; The Dacians, #2) by Kresley Cole mostly because I really like the Dacian cycle in the IAD book series. I was super hyped about it but could not get into the book. For some reason male and male pairing did not deliver on the lovable starcrossed lovers against the world theme I enjoy in all other books in the series. The saving grace of the book for me were some Lothaire scenes with few sarcastic remarks that lightened up the book for me.

4. How did the books you were reading last month fit in your reading plans if you had any?

I was very hopefull with my reading hype at the start of the month. Last few months in 2017. were very good for my reading and I hoped to continue with in that tone. I had plans on finishing some more books I own and getting those book series up to date as well. On the positive side I did good on my book club reading and had fun with those books in December.

5. Any updates on the series you are reading or are you starting any new series?

I’ve brought Captive Prince series to a close and might look out for some short stories from the same world. Immortals After Dark is now up to date for me with the next book comming out in mass market paperback I opt for buying soon this January. I’m not to fond of the cover though… 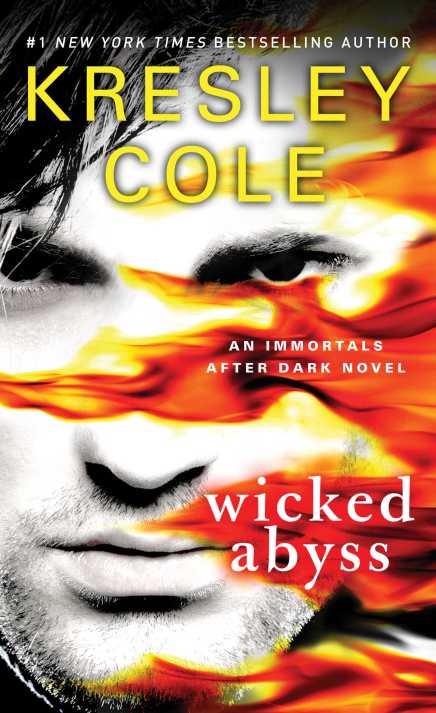 6. Would you like to recommend any books or authors you’ve been reading this last month?

Chronicles of Narnia ooks really brought out the magic for this December. I recommend them for anyone who enjoys a little magic in their books. Finishing a book series gives me a positive boost for reading more and feeling better and that is also my recommendation for this December.

I have posted two book reviews on three books this December:

I am finishing this year with two books reading in progress one of which I expect to finish up soon and another that will be a longer reading project to finish.

The Golden Compass (His Dark Materials, #1) by Philip Pullman

A Man for Himself: An Inquiry into the Psychology of Ethics by Erich Fromm 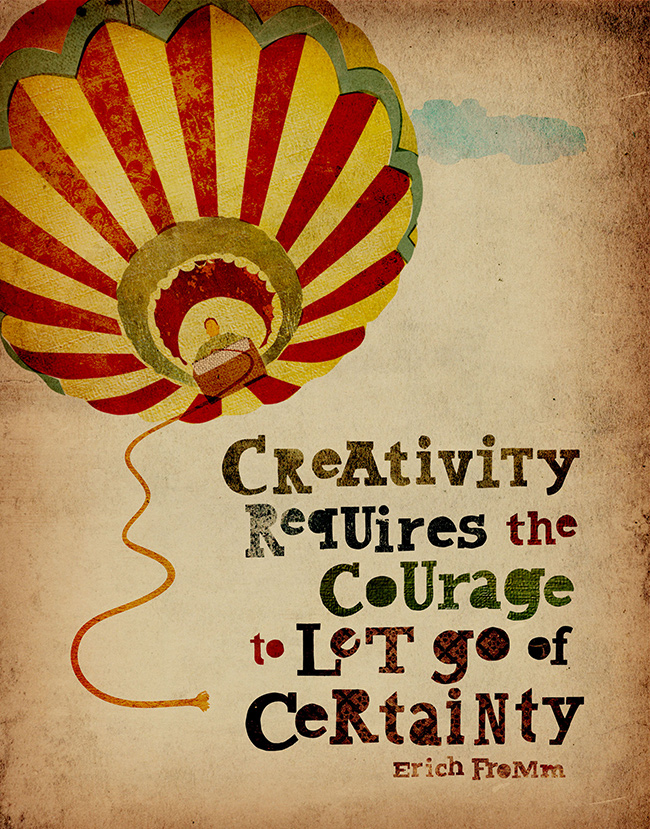