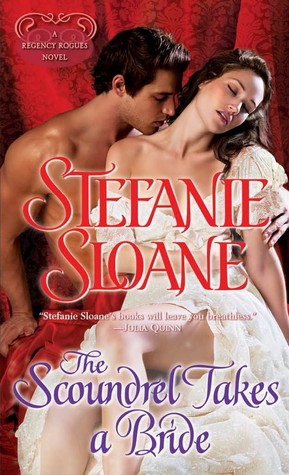 The Scoundrel Takes a Bride

This historical romance was a part of my TBR Jar Draw from December. I picked it out since I was in the mood for a historical romance book. I wanted a nice and silly historical romance with interesting characters. I have never read any books from the Regency Rogues series or anything by this author before. I got the book as a gift from a friend I used to work with.

Is the guy on the right wearing a corset too? Whats with that hairdoo? Those bangs look like they have been done by a blind hairdresser! The lady looks like she is embarrassed to be in the picture with him!

Right at the start this book did not rise to my expectations with the main heroine fainting for some silly reason. That same heroine whose mother was brutally murdered while she was a child has been working with Bow Street Runners and was deeply involved in theory of criminal psychology. And she faints for no reason whatsoever. This made the rest of the reading not so motivating.

Some time in the book the prominent point of the book turns the solving of the mystery murder from the characters childhoods. If it werent for two “romantic” thryst scenes between the main characters this would be historical murder mystery book. 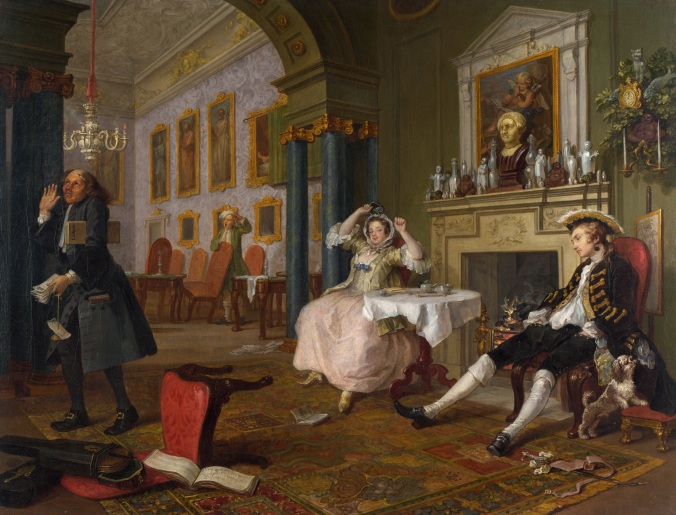 The tone of the book was not what I was expecting. The title alone was more than decieving with no actual scoundrel in sight – the character it was supposed to refer to was a bit of an alcoholic with kinda heroic background… 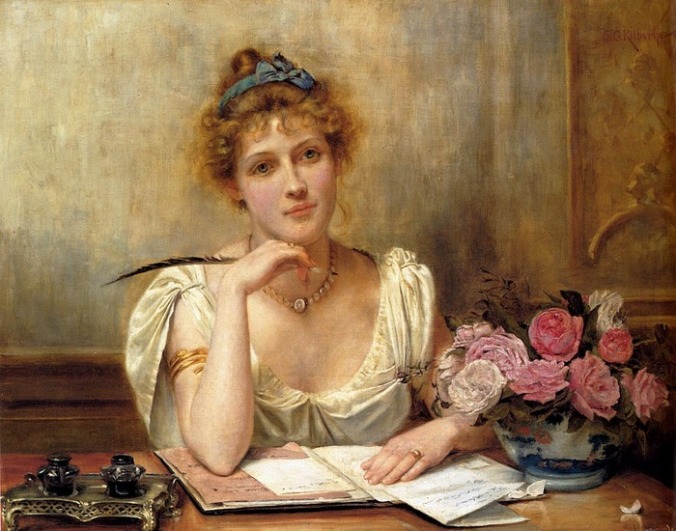 One thought on “The Scoundrel Takes a Bride – Book review”