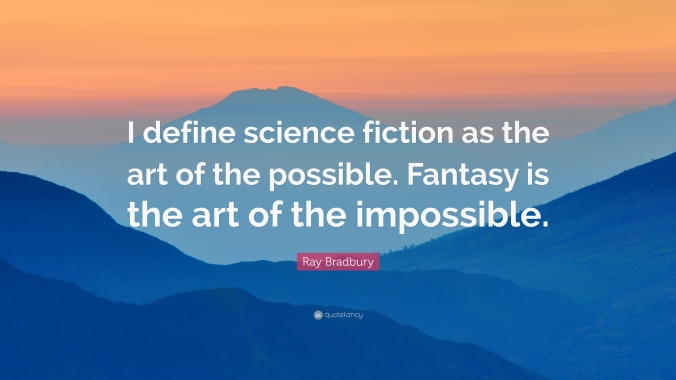 Later this month I will be having a presentation on the topic of science fiction classics. This will be a part of World Book Night promotion this year and I will be doing a demonstration and a short quiz afterwards at my former high school.

My goal was to pick out and present ten works of science fiction to the high school children. Trough my inquiry in the school library I have found out that the library does not hold many speculative fiction books if any at all. This and the fact that gymnasium high school I am to have my presentation in has an otherwise diverse and full learning programme for the children has given me incentive to make my presentation brief and as interesting as possible for young adults with more important things to worry about.

As I was going trough many top lists of most influential science fiction books all across the Internet I had few titles I already held high in regard and was looking to fill in my top ten list with most interesting titles and authors I could find.

This is where my troubles began…

As an avid reader and lover of out of this world literature in general I had certain favorites and then there were many influential authors and works that I have yet to read. Picking out just ten became a problem since I wanted to cover a genre where diversity is sometimes the focus point and the only limits were those set by the authors imagination.

After much deliberation I set on these ten titles:

The Moon is a Harsh Mistress by Robert A. Heinlein

I have yet to put these titles in order. While some have certain themes and motives in common I think I’ve covered the basics. There were some other titles I wanted to include but the lack of time needed for my presentation and inability to acquire the actual book copies for a little show and tell during the presentation were also deciding factors.

World Book Night was first celebrated in 2011. This year World Book Night falls on UNESCOs  International Day of the Book and the birth and death date of William Shakespeare – Monday April 23.

Do you have any plans for World Book Night? What do you think on my ten science fiction picks?

One thought on “Science fiction classics”