If you like trying out new things there are many reading apps out there for brave readers. So far I tried a few apps that help with e-books organisation and provide a platform for reading in general. Years ago before I tried out Kindle I used Aldiko and Cool Reader on an old tablet I used then.

Lately my Facebook feed has been clogged with adverts for various new reading apps and after ignoring them all for a while I decided to try some out just to get rid of the adds. I went for the most annoying one first – Inkitt. The reason I though of it most annoying is because the add I was getting was for a supernatural werewolf themed story with questionable morals. Basically what jumped out as an add was a message communication in chat form between a girl and an alpha werewolf type going all abusive-possessive. To top it all out the add has an audio of howling wolves to it. The story it advertised is called The Millennium Wolves Series by Sapir Englard.

The first few chapters are available on Inkitt and after that there is a note that Galatea app has picked up the story and the rest is available there. Both Inkitt and Galatea apps are connected and Inkitt serves as a sort of testing grounds for the stories that get picked for Galatea app. 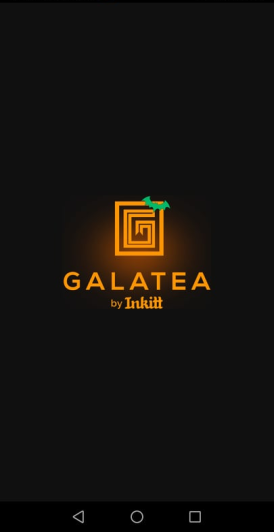 So naturally I went and downloaded another free reading app on my phone. Galatea is promoting the stories (I have issues with calling them books for some reason) as “an immersive experience”. And to some extent that is what they are – experience. The most notable difference is the sound system that is in the background of the stories you read. There were sounds one could hear as a background noise in cities, places where people gather and cheer, creepy places, forest sounds and many more. The sounds usually creeped me out and thankfully there is a mute option for those.

What I was not prepared for were the vibrating effects! In scenes where there is some kind of chase involved or other situations where the character’s pulse is speeding the phone starts to vibrate. And in case of some stories the whole screen would start changing color and sort of pulse during the sexually charged scenes.

All special effects of the immersive experience aside, the thing that bothered me more is that this app is making the reader feel like an addict. The chapters were very short with reading time around 15 minutes per chapter or less. Each chapter is noted with the amount of “spicy” content. 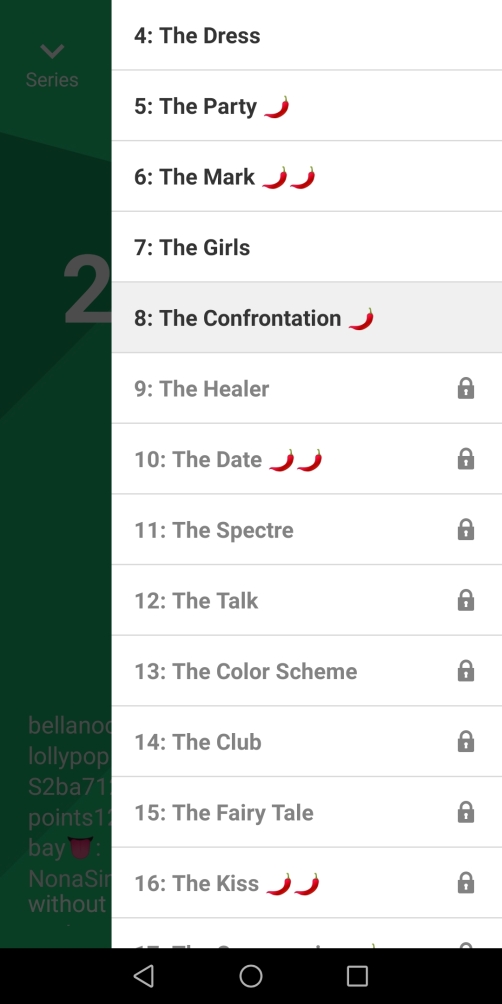 While the app is free there are some other ways the creators have found to make money by offering what I refer to in most video game as – in game purchases. You get access to one small chapter a day – there is a clock timer that lets you read next chapter at the same time each day.

You can skip the wait by paying with points provided trough the app. You can buy bundles of points or earn 1 point per day by commenting on a chapter. There are also few other ways to earn points. 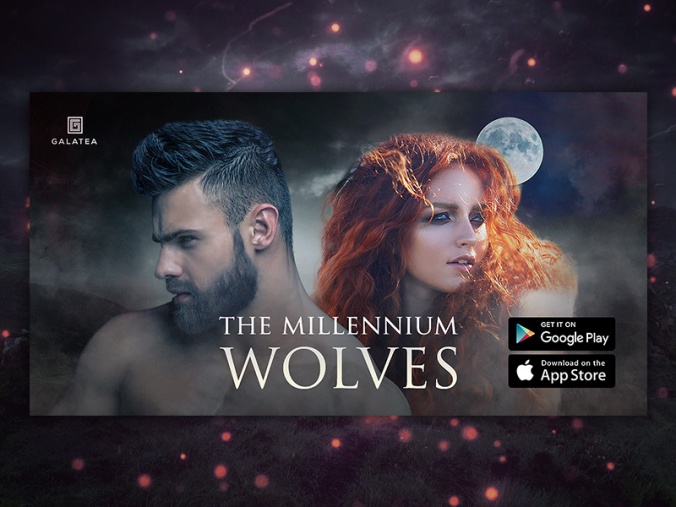 This discrepancy annoyed me more than the “pay for a chapter” policy. I even tried calculating how much it would cost for skipping all the chapters to get the whole story and the amount ended up so high it was unacceptable for me. I sometimes binge and get an e-book on Kindle but refuse to spend more than 10$ for an e-book in general since I prefer the paper copy on my shelf.

I ended up frustrated since the story I was interested in is not available anywhere else and the platform of the app did not appeal to me. Another issue is I have trouble with adding the story I’m reading to my Goodreads profile. Finding the actual title takes some time and I find it ludicrous that reading of one “season” of the story takes a whole month unless you pay for access.

This app treats the story as a streaming service would a TV show or another video content. I understand that immersive experience effects make it a package deal and a different multimedia experience, but this type of “reading” just isn’t “my cup of tea”.

What do you think?

Have you tried it?

Would you try it?