I read the first three volumes of The Darkness graphic novel about six years ago and I remember loving it! This edition was an impulse buy from the trip to Essen Spiel last year. I was very happy with the purchase and the cover art is very catchy and pleasing to me. The cover is hinting at some DC universe crossovers I’m looking forward to. The whole concept of the main character Jackie Estacado as The Darkness is very appealing to me.

This is the 20th Anniversary Collection with an origin story of the character and some extra issues that crossover with Batman and Superman. As I started reading it I was a bit unnerved by having to read the crossovers first instead of the origin story since the opposite would be much more practical for me even though I’ve already read it before. I think any new reader would be left confused as well. Why could’t have they just followed the timeline? 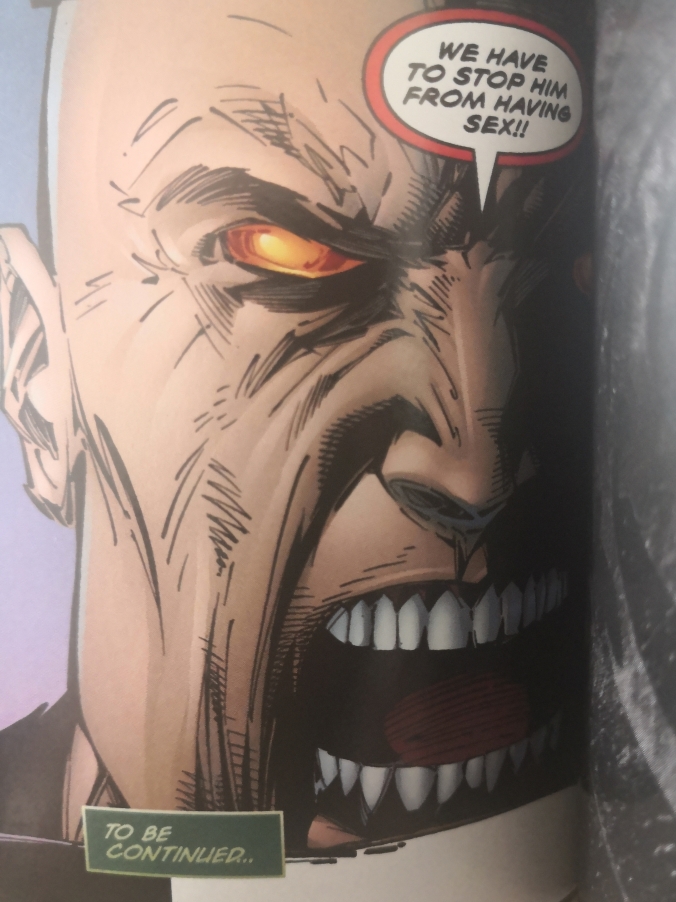 The readers learn about The Darkness trough the character Jackie Estacado – a relatively young mafia enforcer and hitman, who becomes the new wielder of The Darkness. The Darkness is in its nature chaotic and possibly limitless power depending solely on the abilities and imagination of its wielder. The wielder is always a male and moral issues are a part of the gig.

I love how snugly Darkness melted into Gotham. At first the mafia angle was a bit weird in the same story as Batman but it was worth it. The comparison of two characters and their similarities was intriguing. What I loved about this story and how it was written is that both characters have stayed true to their persona – Batman with his deducing detective play and Darkness with his antihero routine.

This story was cut into two issues with a cliffhanger. I did not even notice they were two parts while I read since the story was very engaging. Again both characters have stayed true to themselves which is kinda hard to pull of due to differences in Superman lawful behavior and Darkness’s chaotic nature. At first I was a bit sceptic on how will these two face of since they are both instruments of great power and possible destruction but there were some really cool scenes with expected plot twist and ending.

I had to look up the rest of The Darkenss editions to indentify this part as a volume one out of four from The Darkness Origins series. I realized that I’ve read first three volumes before. I liked the cheesy early nineties feel of the series. Main character start as a manwhore and a mafia hitman. It has some great entertinment value. I did find myself interested in the Artifacts series again – The Artifacts series is all about The Darkness, The Angelus and The Witchblade. 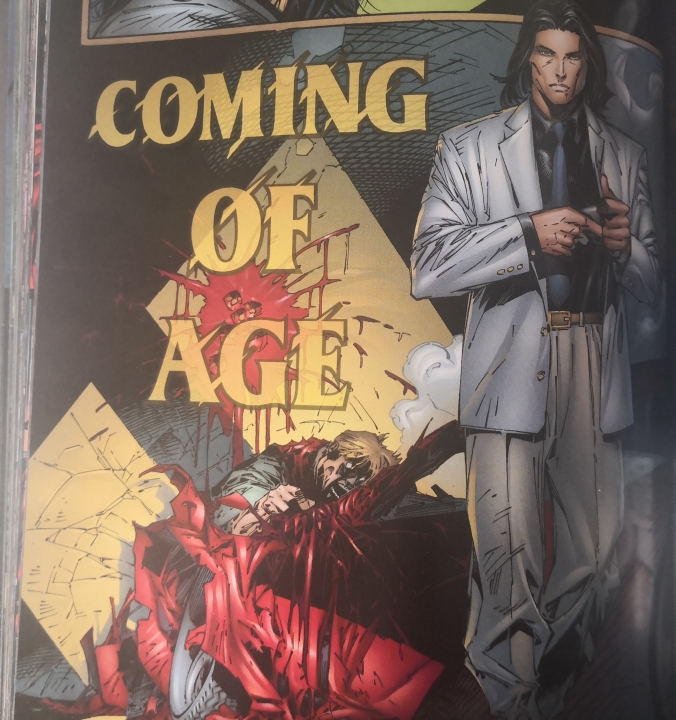 Once again I was left with adding not a few new books to my TBR and wishlist but fifteen of them! And those were only The Darkness related. There is The Artifacts series that is a name for all three entites – The Darkness, The Angelus and the Witchblade and also there is The Witchblade series as well. At this point I would probably settle to get a chance to read them all since my budget is very low.

I enjoy the cheesy mafia angle and the the tone of the stories which is set trough lots of sex and violence. Both can be graphic and some readers might be bothered by that. There is also a specific type of humor that Jackie Estacade brings in trough his little demon helpers that remind me of Deadpool and his inner monologues. 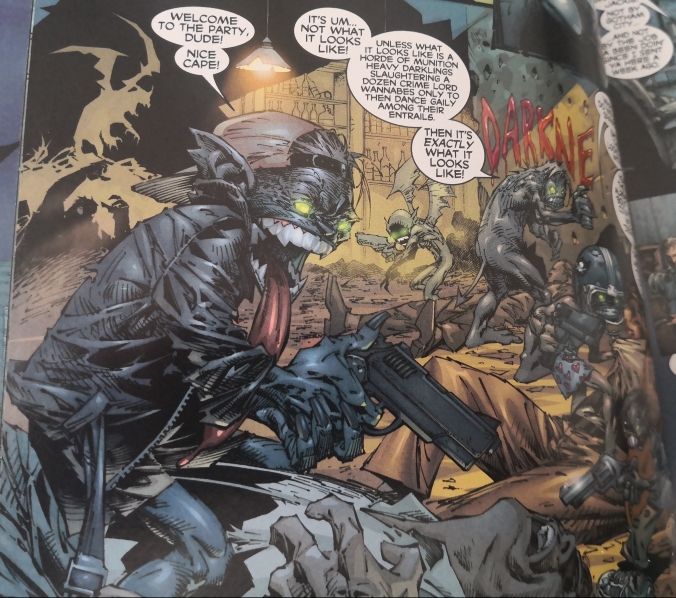 I loved reading this edition though I was a bit disappointed at the amount of Origin volumes it contains. I will probably try to get some of my friends interested in it as well! It’s definitely intended for mature audiences and those are the readers I recommend this graphic novel to as well!