I’ve had this book for years now. I bought it before some other editions that came before it in the order of reading. This is a chubby and quite heavy omnibus edition collecting Angel After the Fall graphic novel series 7-9. Additionally there are few short stories. 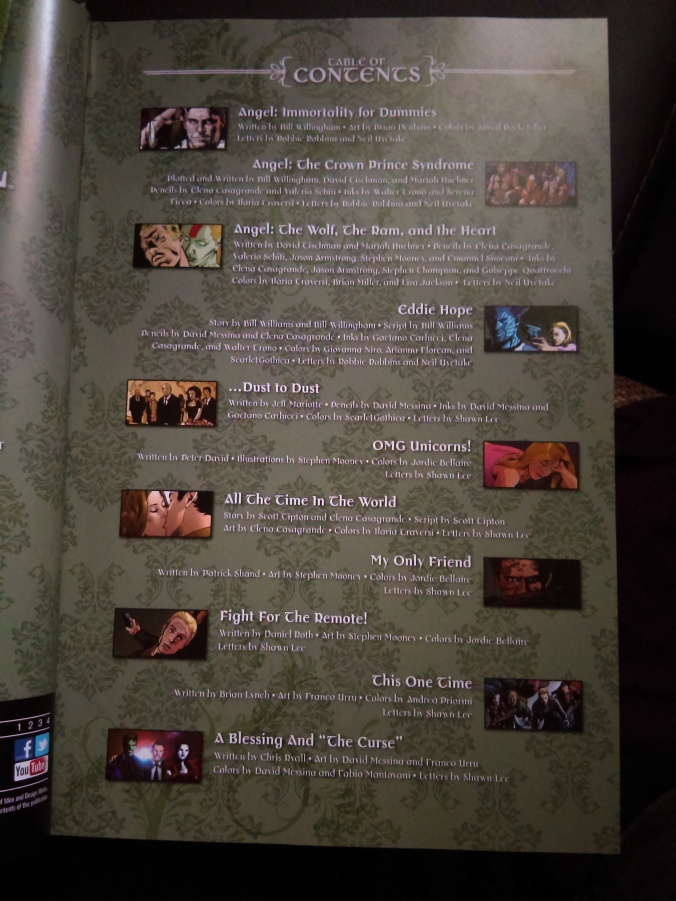 I’ve wanted to read this book just to get to the ones that go after it. I was actually fussing over two different graphic novel series that come after it: Buffy season 9 and Angel and Faith I’m really interested in! Both of them I’ve already have two volumes ready and waiting on the shelf.

The first thing that put me off during reading was the artwork. It’s not as bad as Buffy Season 8 but it’s very close. Problem with graphic novels that have a TV show or a movie is that people will often expect from artwork to be at least similar to the way the actors who portray the characters look like.

Here is a part of the artwork that I actually liked 🙂

Just like with Buffy it took me a while to start making differences between the characters. And right when I did – BAM !– next chapter has a different artist who has a different style and characters again look even more different…

Bill Willingham who did the story for Immortality for Dummies and Crown Prince Syndrome ha has great talent for writing stories and after the initial grumpiness I really liked the story. It had flair and I think he gave characters depth. He made some things go with a bang without much explanations which I thought felt good for the story arc in the future. Same thing sometimes made me feel nostalgic and sad for the TV show and how quickly it was wrapped up.

Angel Yearbook was different than I expected and delved into past of the characters that was only hinted at in the TV series.

Rest of the short stories were OK but the constant change in artists and artwork styles did not sit well with me.

At the end was a rather impressive artwork gallery with many cover variants.

What gave me most grief about this edition is the pain in my wrists from holding the book for more than 10 minutes. This hardcover baby is heavy! I’m actually having second thoughts for future buying plans when it comes to omnibus editions like this one. Apparently the require a book holder of some sorts!

Now I’m torn between starting on Buffy Season 9 and Angel and Faith graphic novels and buying more volumes so I don’t end up forgetting the story until I have the chance to read the next volumes I don’t already have. I read them fast and getting into the story after a long pause can be daunting. 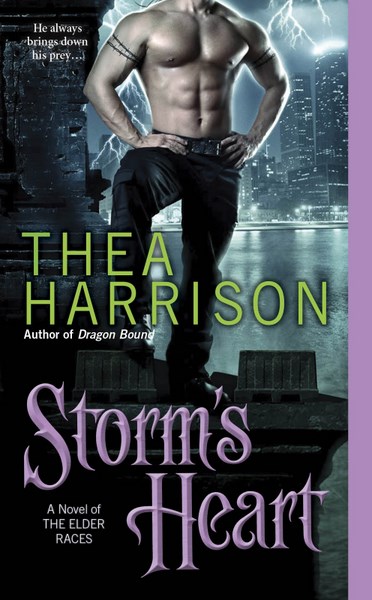 Something about this book just doesn’t sit well with me. I’ve said it all before in last months RIP (reading in progress) post. Some progress since then but just barely.

Originally this was my RL book club assignment for September. I still haven’t finished it even though we already had the discussion. I have trouble with motivating myself to continue since I already know what is going to happen from the discussion we had… 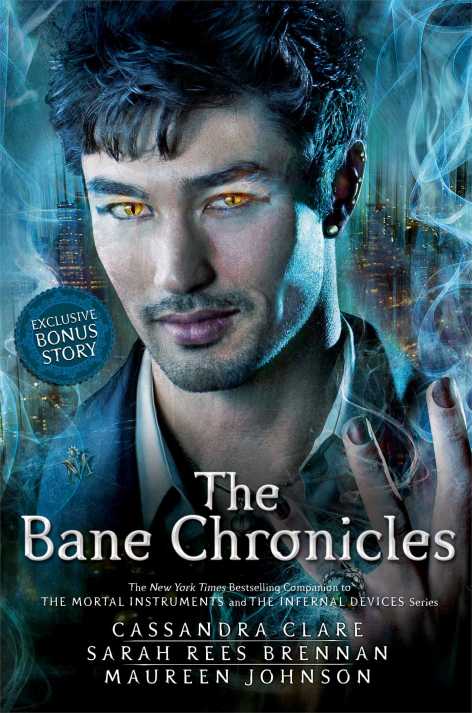 I’ve been reading a story from this collection each night. I love the main character and he was my favorite from Mortal Instruments book series. These little snippets reveal just enough to make me interested in some other works by the same author. 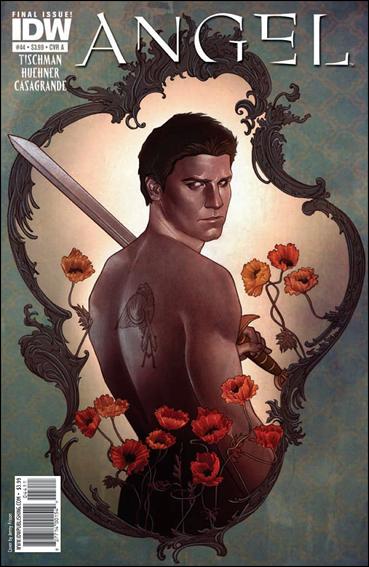 I’ve started reading this compilation this August for Read Comics in Public Day ( happens every year 28th of August). It has been on my TBR for a long while. I bought it few years back. The pages are not numbered so I’m not exactly sure what page I’m on…

Another RL book club assignment for September due later this month. I barely started it to get a feel to the book and hope that I will finish it in time to have enough time to watch the movie based on the book too. 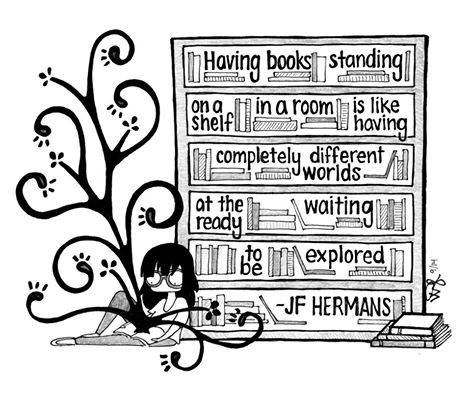 With all this I have a few bits I read on my Kindle in the middle of the night when I can’t sleep. Also I will probably take on Foundation by Isaac Asimov by the end of the month since I have RL book club discussion on it first week of October.

Find a hardcover book without a jacket – Angel: The End by Bill Willingham and all.

Strangely this hardcover did not come with a jacket. It is quite the chubby one at that! Most of hardcover edition from some of my favorite Croatian publishers come out without jackets. I was surprised to see it on my shelf that most of my hardcover books in English do have jackets!

What I like about this is cool cover art and Bill Willingham as an author!

This is hardcover collection of Angel”s final three volumes: Immortality for Dummies, The Crown Prince Syndrom, and The Worf, The Ram, and The Heart includes Angel Yearbook.

Last month I have read all Angel graphic novel editions that chronologically precede this edition so I’m all set to start reading it.